Did you know… that the first decorated Christmas Tree was in Riga, Latvia in 1510? We prepared a great list of LOCAL CHRISTMAS TREE LOTS to go along with a brief history of the Christmas tree. 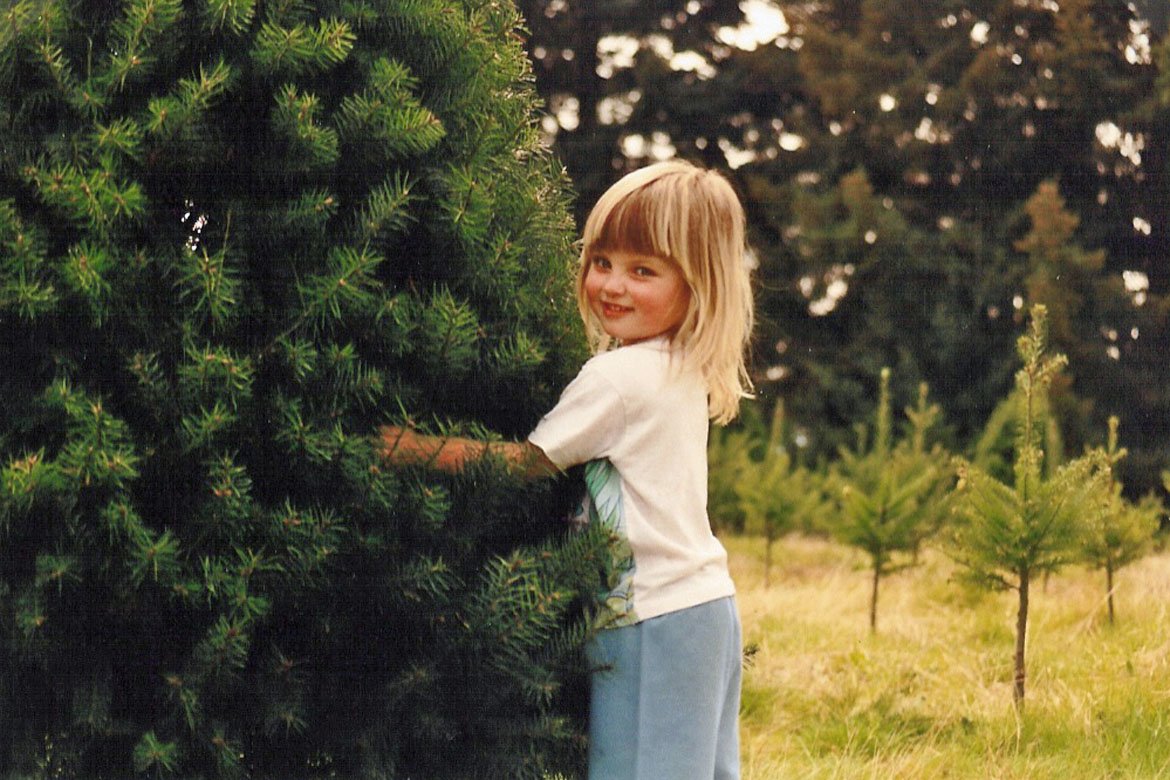 Did you know…  that the first decorated Christmas Tree was in Riga, Latvia in 1510?

The first written record of a decorated Christmas Tree comes from Riga, Latvia. In 1510, men of the local merchants’ guild decorated a tree with artificial roses, danced around it in the marketplace. Then they set tree on fire!!

Germany is credited with starting the Christmas tree tradition as we now know it in the 16th century when devout Christians brought decorated trees into their homes. It acquired popularity beyond the Lutheran areas of Germany and the Baltic governorates during the second half of the 19th century.

The tree was traditionally decorated with roses made of colored paper, apples, wafers, tinsel, and sweetmeats. Moravian Christians began to illuminate Christmas trees with candles. It is a widely held belief that Martin Luther, the 16th-century Protestant reformer, first added lighted candles to a tree.

The Christmas Tree comes to America

Most 19th-century Americans found Christmas trees an oddity. The first record of one being on display was in the 1830s by the German settlers of Pennsylvania, although trees had been a tradition in many German homes much earlier. Thomas Edison’s assistant, Edward Johnson, is said to have come up with the idea of electric lights for Christmas trees in 1882. Christmas tree lights were first mass-produced in 1890.

The early 20th century saw Americans decorating their trees mainly with homemade ornaments, while the German-American sect continued to use apples, nuts, and marzipan cookies. Popcorn joined in after being dyed bright colors and interlaced with berries and nuts. Christmas lights became widely used, making it possible for Christmas trees to glow for days on end. With this, Christmas trees began to appear in town squares across the country and having a Christmas tree in the home became an American tradition.

Make sure to contact the Christmas Tree lots before you go.

A Holiday CD to Benefit the Local Love Project

Did You Know… ? Hidden Valley Ranch