Did You Know… ? Lighthouses

Did you know… that two lighthouses have been illuminating our coast for over a century? We've reveal a brief history on each of these wonderful structures. 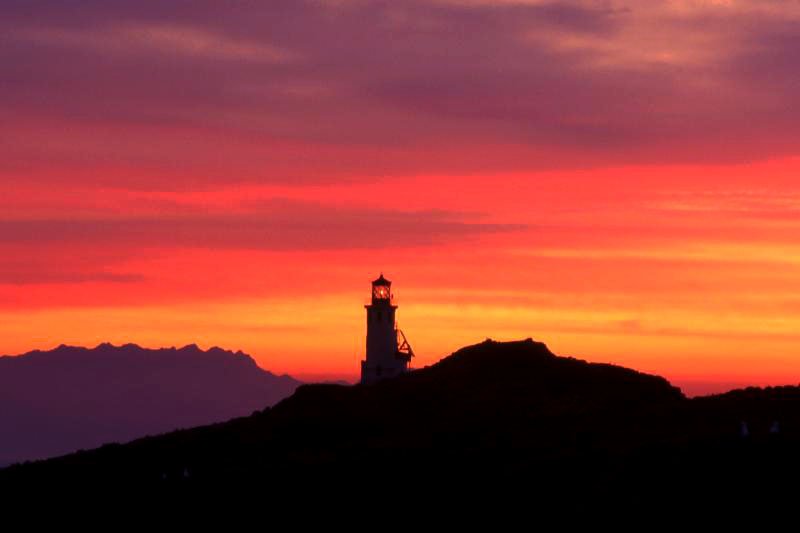 Did you know… that two distinctive lighthouses have been illuminating our coast for over a century?

Ventura County’s lighthouses still stand proudly guiding ships to safe passage for over a century. Here’s a little background on these wonderful structures.

The Port Hueneme Lighthouse was originally constructed in 1874. It was designed in the Swiss-Elizabethan style with the first two floors serving as quarters for the Keeper and Assistant Keeper and their families.

The structure was in use until 1940 when the construction of the channel entrance to the harbor required that the structure be moved. A new structure was first lit in 1941. It is an example of the Art Moderne style. The Keeper, Assistant Keeper and their families did not live in this structure. Housing was constructed nearby. The cottages are still standing today.

The Anacapa Island Lighthouse (Anacapa, a native-American word meaning “ever changing”) was the last new lighthouse built on the West Coast. As shipping in the Santa Barbara Channel increased, the Lighthouse Board decided that the Port Hueneme Lighthouse was just not enough. They also needed to place a light on Anacapa Island. Trying to limit the expense of building a station on the inaccessible island, an unmanned acetylene lens lantern on a fifty-foot, skeletal tower was erected. In addition to the low-maintenance light, which required servicing just twice a year, a whistling buoy was anchored off the east end of the island.t.

However, in 1921, the steamer Liebre grounded on the east end of Anacapa Island directly under the light and sustained considerable damage. Since about nine-tenths of all vessels trading up and down the Pacific Coast passed inside the islands of the Santa Barbara Channel, the American Association of Masters, Mates and Pilots petitioned for a proper fog signal on Anacapa Island. Funds for what would be the last major light station to be built on the west coast were finally allocated in the late 1920s and the light house was built.

Information on visiting these wonderful lighthouses

The Point Hueneme Lighthouse
The lighthouse is open on the 3rd Saturday of each month from 10:00 am to 3:00 pm. Admission is FREE. Entrance to lighthouse is via the Lighthouse Promenade, which begins at the Flag Plaza on Surfside Drive. School or group tours may be requested.
Phone: (310) 541-0334
Email: auxsites@gmail.com
Website: http://huenemelight.org

Did You Know… ? Johnny Cash

Well I am definitely checking these out