You’ve seen the name McGrath around Ventura County – street names, farms, beach. Why? The McGrath clan is one of the area’s oldest and most influential farming families. Here’s their story. 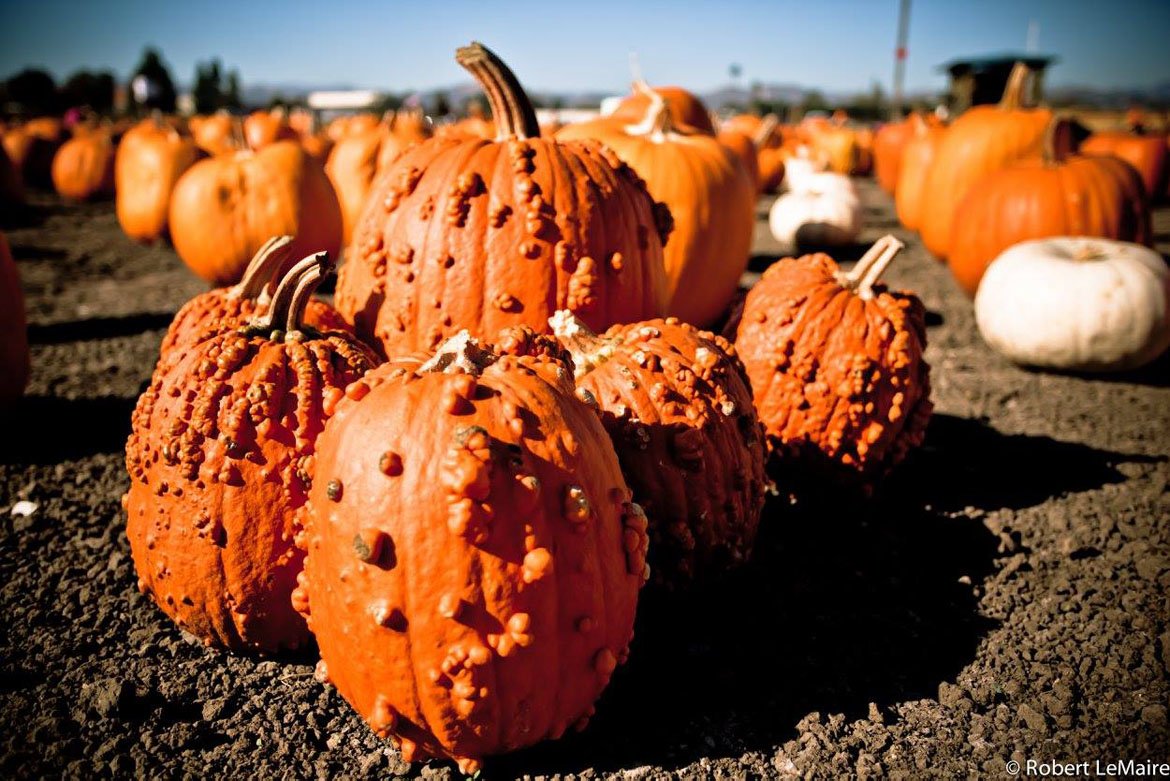 For over 200 years, immigrants have been coming to Ventura County for one reason: to work in agriculture and for several local farm families their roots run very deep not only in the history of our community but the earth that feeds us.

One such family is the McGrath clan. One of Ventura County’s oldest and most influential families and probably one of its largest, this fifth generation farming family continues to this day its family’s tradition of not only farming but also being good stewards to the land.

If you’ve ever experienced one of Totally Local VC’s popular Farm-to-Fork Dinner at the Pumpkin Patch dinners before, you’ve been to JD McGrath Farm. This farm is but one of a number farms of McGrath family operating in Ventura County.

We’re going to take a look at how the McGrath family has played a key role in not just Ventura County agriculture, but also its growth. And then, we’ll meet the current McGrath farmers behind the JD McGrath Farm, home of McGrath Brothers Great Pacific Pumpkins.

Joseph Dominick McGrath left Ireland in 1846. He and more than 1.5 million adults and children left Ireland to seek refuge in America during the Great Potato Famine. The famine was a catastrophic period of Irish history between 1845 and 1852.

He arrived in New York and spent time there as well as Illinois and Connecticut before heading to San Francisco. He traveled by way of the Isthmus of Panama where he crossed that strip of land by mule, then boarded a ship bound for San Francisco.

In 1861, Dominick settled in Alameda County where is raised sheep for six years. During this time, he stowed away every dime he could with a plan to create a better life. He married Bridget Donlon in 1866 in the city of Dublin in Alameda County. Bridget was 22 and Dominick was 40 years of age. During those years in Alameda, Dominick took trips to Southern California to what is now Ventura County.

He explored the area looking for land to acquire. Dominick was very impressed with the abundance of wild mustard growing near the area now known as Oxnard. He returned home to settle his affairs and pack up his family of four daughters and wife and head out for his newly acquired 1,453-acre parcel of land.

In 1879, the main ranch house was completed and was named Home Ranch. It was located just off of Gonzales Road, one mile from the ocean in Oxnard. In 1900, just before the railroad arrived in Montalvo, Dominick purchased 490 acres from the Olivas Family. He continued buying ranches in the surrounding area. It was said that a person could walk from Montalvo to Hueneme and not leave McGrath property. By the time Dominick had lived out his life, he acquired over 700 acres.

The luck of the draw – a legacy in farming continues

Dominick and Bridget McGrath had four sons: Hugo, Robert, Frank and Joseph. They worked the land with their father and continued to build the ranch into a 5,000-acre spread spanning Ventura, Port Hueneme and along the coast.

As each of the sons grew and started their own families, they felt it was time for each of them to go out on their own. So they began to divide up the ranch. It took two years of planning and organizing to complete the division as so many things had to be considered: land, homes, livestock, implements and so on. This truly was a huge undertaking for the brothers, as they also had to tend to the daily business of running the farm.

in 1948, with the land divisions finally decided, they now had to determine who got first choice in picking the parcel they wanted. And who went next. And so on. So, in true McGrath spirit, it was all going to be decided by the draw of cards! Each drew a card to decide who would get first choice, second, and third.

The McGrath family has now been farming throughout Ventura County for five generations. According to the USDA, most family farms in the United States are rarely passed on and the percentage of same-family ownership declines with each generation. This alone is an anomaly, but there is something even more special about this amazing clan. It is their sense of community, helping and giving back. You would be hard pressed not to find a McGrath’s sitting on a board of a local charity, school or organization, rolling up their sleeves to try and help to improve the place we call home. This comes not only from their deep roots but also from generations of respect for the land and for wanting more – not just for themselves but all of us in the community.

The Farm-to-Fork Movement is Here to Stay