Turkey, sweet potatoes and more. This holiday season, filling up that autumn bountiful cornucopia with fresh, local and in season is pretty easy. 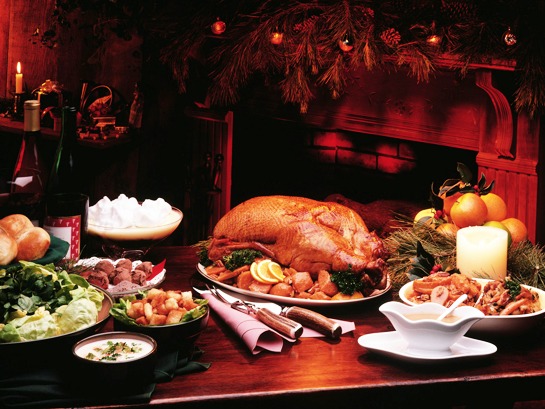 Let’s talk turkey, shall we?

88% of US households eat turkey on Thanksgiving. At an average weight of 16 pounds per turkey that adds up to 736 million pounds that will be eaten this Thanksgiving. 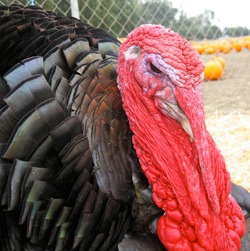 According to the United States Census Bureau, 31% of turkey consumption takes place during the Thanksgiving and Christmas holiday season.

Besides turkey being the main attraction during Thanksgiving, sweet potatoes have also climbed their way to the top. A total of 2.6 billion pounds of sweet potatoes were produced in 2012. Americans only ate 5.3 pounds per person of the popular side dish in 2011.

One thing that has remained the same is the good old American apple, pecan, and pumpkin pies. They remain the most popular Thanksgiving picks each year. The U.S. produced a total of 1.1 billion pumpkins in 2013.

The first Thanksgiving was a local affair

Most of what you find on our traditional Thanksgiving menu has its roots in local, in-season food. Think about it. Native Americans were “locavores” back when “fresh, in season and local” were not marketing terms, but a way of life! 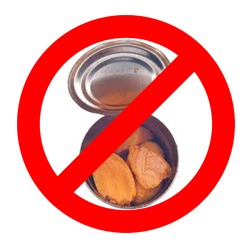 Sadly, the more recent tradition has been to fill our shopping carts industrially-raised turkey that’s been injected with saline to make it seem juicy, or Jell‐O salad with canned fruit cocktail, or green-bean casserole with canned mushroom soup, or sweet potatoes from a can.

Why not give the traditional favorites a new, healthy, tasty twist?! We live in a county that supplies a bounty of all we need. Fresh, local and in season is at our fingertips. So filling up that autumn bountiful cornucopia with local is pretty easy. Trust me – your family will love it! The food tastes fresher and more full of flavor and it’s great to tell the story of where it all came from: from the farm to the fork.

Even more reasons to eat local this Thanksgiving!

There is just no better way to express gratitude for our local bounty, area farmers, and their continued stewardship of the land than to buy local.

Here are just a few of the benefits of buying locally grown and raised foods:

So this Thanksgiving, let’s give thanks to our farmers and the bounty that is Ventura County.

Did You Know… ? Ventura County Baseball

Got mine and thanks for the intro to Ventura Meat Co. Great biz and good folks.

You are welcome and yes they really are an amazing local business.