The post-war boom crowned a new agriculture king: the Strawberry. Part 5 of our history of Gold Coast Agriculture. 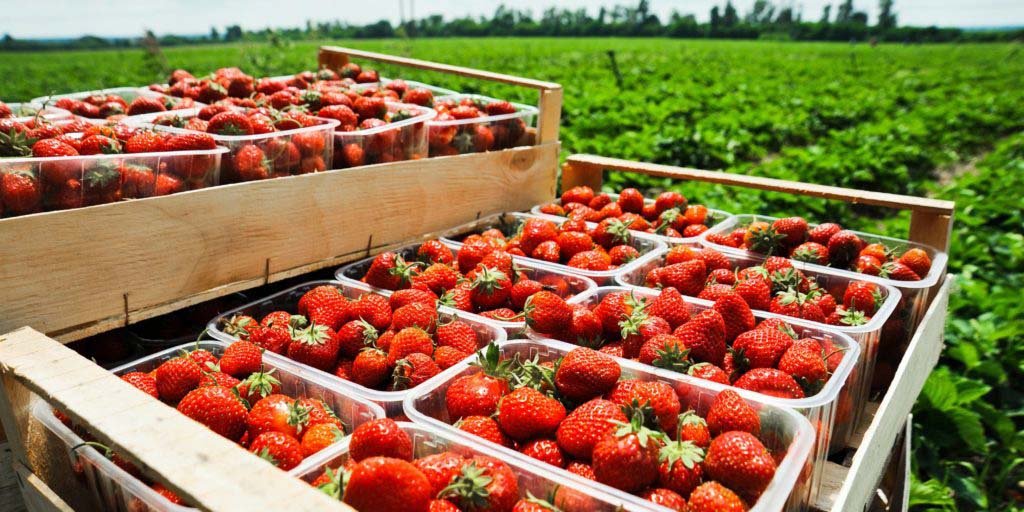 The world was changing rapidly in the 1950’s. The economic and population boom that followed the Second World War was keenly felt in Southern California. Ventura County agriculture began another period of change as well. Huge population growth in Orange County and the San Fernando Valley began to absorb cropland and displace farmers.

With a thriving economy, some farmers simply retired, and watched the next generation move into jobs in development or aerospace, rather than returning to the fields and orchards from which they came. But some came to Ventura County instead. Land was still plentiful and reasonably affordable, particularly for those who had sold at a premium down south. After the benefits of a benign climate, being well capitalized is a farmer’s fondest wish. These growers arriving in Ventura County during the ’50’s and ’60’s enjoyed both. Primarily vegetable growers, they were able to acquire land and consolidate into larger farms to feed the increasingly large-scale supermarket chains emerging across the country.

As had happened at every phase of Ventura County’s agricultural history, seismic changes in crop mix coincided with major changes in transportation. In the 1950’s, it was the interstate highway system that influenced the way America got its food, and what Ventura farmers could profitably produce. 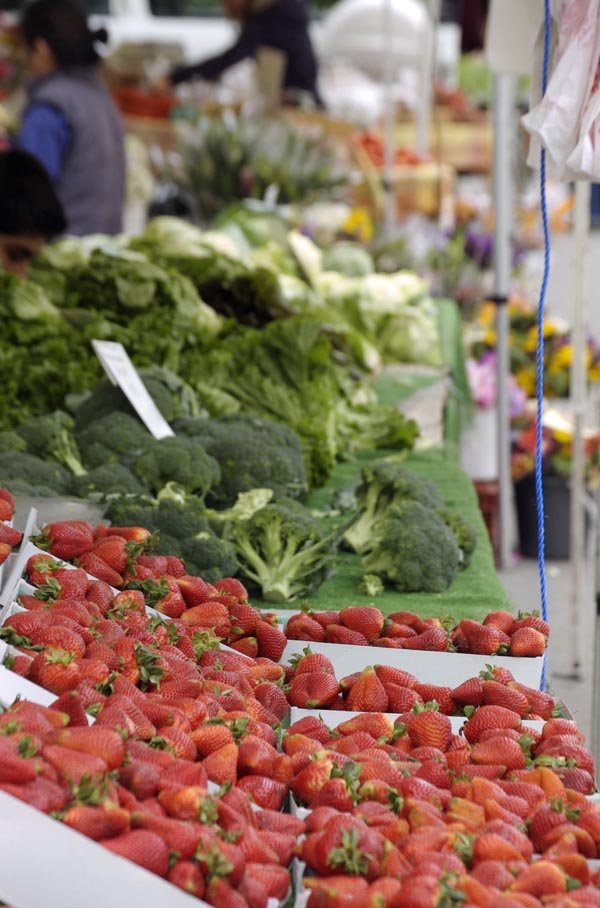 It was against this backdrop that the strawberry appeared on the scene. Ventura County’s mild winters are comparable to spring in many other parts of our country. Today strawberries are grown here nearly year-round, but the real attraction in the 1950’s was the ability to deliver strawberries in winter when they simply didn’t exist anywhere else. Using our climate to capture markets is a classic strategy for this area; it was the basis for the orange’s long success. But strawberries took things to a new level. Fragile and very perishable, strawberries require careful handling and efficient distribution. Susceptible to a variety of diseases, they also required careful cultivation. Strawberries simply could not have become a major crop at any point earlier in Ventura’s history. But the confluence of capital, distribution, and crop science allowed them to finally explode. It took some time, but strawberries would grow to become Ventura County’s leading crop, with more than 12,000 acres producing more than a half billion dollars’ worth of berries by 2010.

It is tempting to think of contemporary Ventura County agriculture as being in the “Strawberry Era.”  Other iconic crops are decreasing in significance. Oranges are a shadow of their former glory, and lemons surrendered their position as the County’s top crop after 50 years. But as always, change is underway. Container nurseries followed the vegetable grower’s escape from the suburban takeover of Southern California, and briefly reigned as the County’s #2 crop, before the housing crisis slowed demand. Raspberries, unknown locally except for the occasional farmyard bramble, have surged into the top 10, and are continuing to grow rapidly. Celery, which had been around since the vegetable boom of the ’50’s and ’60’s, recently emerged as a major crop, with $182,000,000 produced locally in 2010.  So despite the strawberry’s pre-eminence, Ventura County agriculture retains the dynamic, evolving nature that has always been its defining characteristic.

This is the fifth chapter in Chris Sayer’s series on agriculture in Ventura County:
Where it’s been, what it has meant to the community, and a bit of informed speculation on where it is headed.

Previous chapters:
Chapter 1: The land before thyme
Chapter 2: If you build it, they will come
Chapter 3: The Golden Age
Chapter 4: The Stalk Market Boom

Next time: What does the future hold for Ventura County agriculture?

Wandering Forth In All Directions