The Land Before Thyme 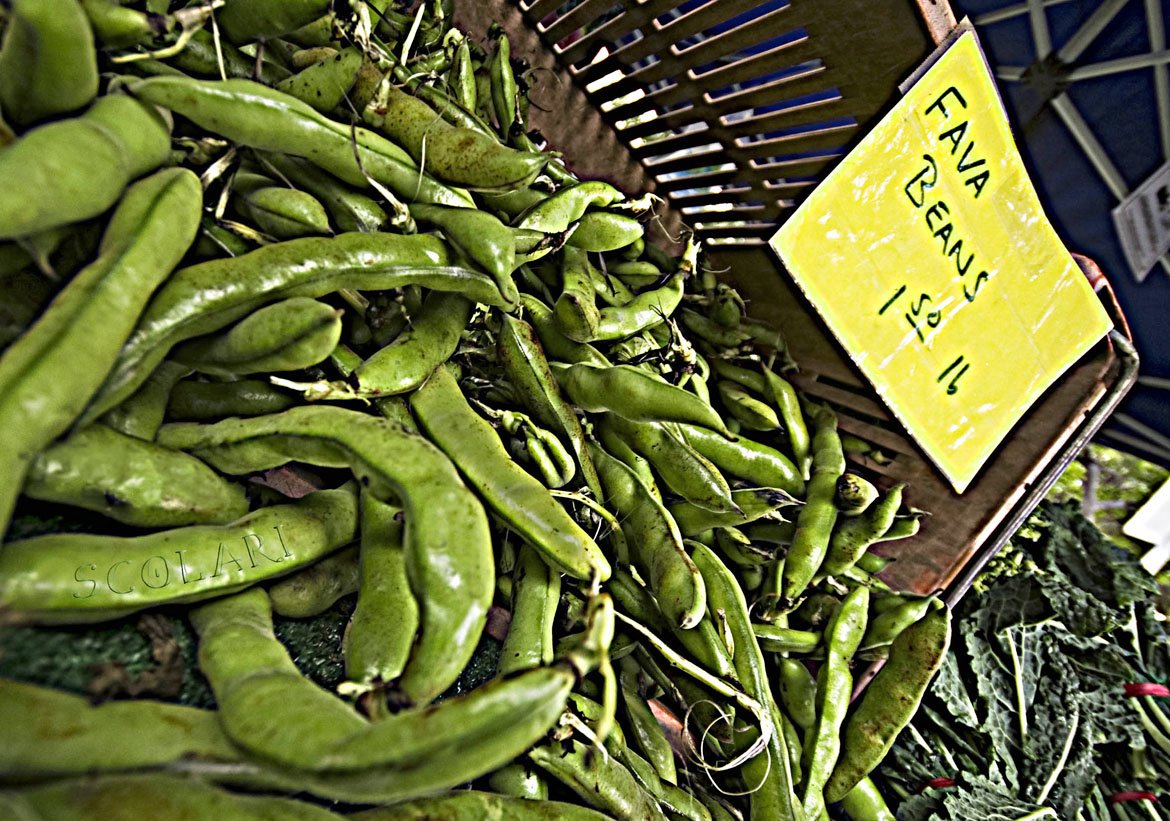 The story of Ventura County agriculture is a story of crops and people, but more than most stories, it is about a place. Sun, sea, and mountains make this a desirable place to live, but they have also determined the unique nature of farming in our County. Among the thousands of counties in the United States, Ventura consistently ranks among the very top in terms of agricultural output. In 2009, more than $1.5 billion dollars in crops were produced in Ventura County; thirty-two different crops enjoyed sales of $1 million or more, making ours a diversified and resilient agricultural economy. Before exploring the creation and present state of this agricultural industry, let’s take a brief look at the characteristics that allowed it to become one of the most fertile regions in the world.

Before the arrival of Spanish missionaries, agriculture did not exist in our corner of California. The Chumash tribe that was native to this region was a hunter-gatherer society that had successfully adapted to the area’s resource base. Settled primarily along the coast, they supplemented fishing with inland expeditions to forage and hunt. The Chumash never developed an agrarian society because they lacked one important resource: potential crops. This area, now so productive, was devoid of native plant and animal species suited to domestication. North America is home to precious few species that have proven suitable to organized cultivation: Turkeys, beans, squash, corn, and blueberries mostly complete the list. None of these are indigenous to Southern California, and arid deserts prevented their gradual spread from those corners of the continent where their cultivation was practiced. Agriculture, rarely found anywhere in pre-Columbian North America, would appear in Southern California only when European crops were introduced.

So although agriculture had no chance of spontaneous development in the region, this area has proven capable of profound productivity. Perhaps most obvious – to both residents and visitors – of the factors favorable to that productivity is the Mediterranean climate. Moderate year-round temperatures allow for the cultivation of many different crop species. Summer temperatures are checked by the cool, coastal breeze, while the Pacific Ocean provides a balance against extreme cold in the winter. As is typical in a Mediterranean climate, most of the precipitation is confined to a winter rainy season, followed by a long, warm and dry growing season. When the Spaniards arrived, they found this area tailor-made for the cultivation of an array of crops that had been their province for centuries.

A second favorable characteristic to agriculture, this one unique to the region, is topographical. Ventura County has two dominant features: mountains and coastal plains. The mountainous northern half of our county remains sparsely populated, even today. Rugged and primarily wilderness, it contains the headwaters of the streams that feed our county’s rivers and recharge our aquifers. These aquifers, underground extensions of our topography, store tremendous reserves of water. Local resources presently supply 85% of the water needs for Ventura County’s 800,000 residents, with most of the imported water being used in the more urban East part of the County.

The orientation of our valleys also plays a role. Unlike many parts of Southern California, our valleys open toward the ocean. The Santa Clara River Valley and Oxnard plain are oriented so that moderating coastal weather influences can reach far inland. This creates ideal growing conditions over a much wider area than the thin coastal strips common elsewhere in the state. Even with the loss of some prime acreage to urbanization, Ventura County today still boasts 100,000 acres of irrigated cropland. In short, in topography the region is blessed with both an abundance of coastal farmland and sufficient water to support it.

Working in concert over aeons, our weather and topography have created our most abundant agricultural resource: topsoil. Dry summer winds and winter rains battering our mountains have deposited rich alluvial soils in our river valleys and the coastal plain. This is widely considered to be some of the best topsoil on the planet, not just in quality, but also in quantity. At some points on the Oxnard plain, it has been measured at 40 feet in depth. While not as deep or rich as those on the Valley floor, the soils in our foothills are also well suited to agriculture, particularly orchard crops.

This is the land that greeted the Spanish. When Father Junipero Serra and his missionaries arrived in the late 18th century, they found preconditions apt for successful agriculture: Temperate climate, ample land, sufficient water, and excellent soils. As was their practice, they quickly established orchards and gardens to support the San Buenaventura Mission, established permanently in 1782. For a brief moment, Ventura was home to a localized, agriculturally based economy. But this new land had the capacity to support many more people than resided here. The establishment of land-grant ranchos began the era of commercial, export-oriented agriculture, still characteristic to this day.

This is the first of a multi-part series on agriculture in Ventura County:
Where it’s been, what it has meant to the community, and a bit of informed speculation on where it is headed.

Next Time: From Ranchos to Oil, Oranges and Railroads

Worth Their Weight In Gold

If You Build It, They Will Come