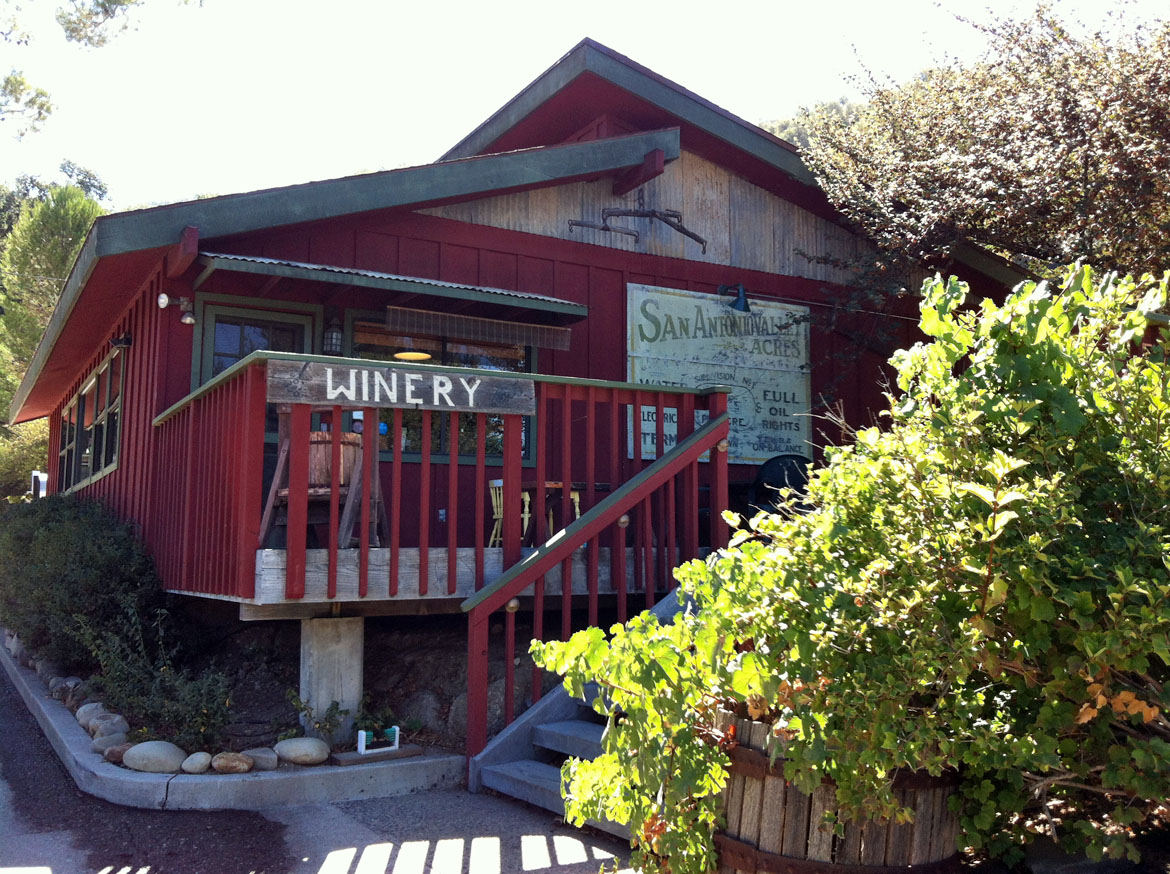 Did you know… that Old Creek Ranch Winery was part of a Spanish 22,000 acre land grant?

The land grant was awarded to Don Fernando Tico and dates back to the early history of California.

In the late 1800s, Antonio Riva of northern Italy purchased the ranch. He was a chef in Paris, London and later in San Francisco and wanted to build his own winery. The Riva wines were made without electricity and utilized gravity as a means to move the wine in the processing. During the prohibition years, wine purchasers would leave an order and money on a clothesline and would return later to pick up a jug of red wine left at the base of an oak tree. Riva produced wine until about 1942.

In 1976, Mike and Carmel Maitland purchased the property and revitalized the ranch. In 1981 the first vintage was introduced and since then many award-winning wines have followed. The original winery still stands today and has been depicted as the logo on the label of previous vintages following its revival.

Today the ranch is an 850-acre cattle ranch with a winery and fruit orchards. This is a real working ranch – the fruit produced is certified organic. Old Creek Ranch is owned and managed by John and Carmel Whitman. Carmel is the daughter of Maitlands, the original founders of the revitalized winery. In 2007, Michael Meagher came on board and took over the wine making. He has been making wine for over 14 years and has also created his own wines at the ranch under his label Vino V Wines. Totally Local VC is very proud to be serving the wines from Old Creek Ranch Winery and Vino V Wines at the upcoming Totally Local VC Dinner At The Ranch on Oct 10th.

Did You Know… ? Trains

Giving Thanks On A Local Level

Rode horses on this property when Carmel owned it. What a kind lady!