Did You Know… ? Johnny Cash

Did you know… that Johnny Cash was a local? Yup - he lived in Casitas Springs. We've got some more fun facts about The Man In Black. 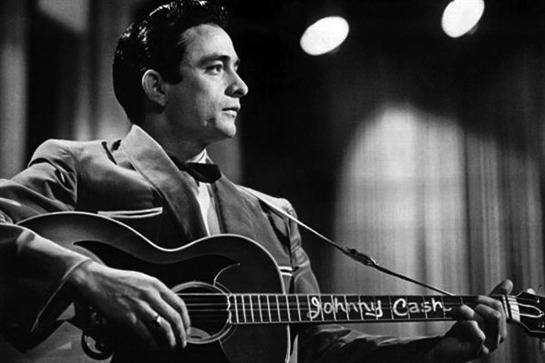 Did you know… that Johnny Cash was a local?

Born J.R. “Johnny” Cash on February 26, 1932, he was an American singer-songwriter, actor, and author who is considered one of the most influential musicians of the 20th century. Mr. Cash and his family lived on Nye Road in Casitas Springs.

Some interesting facts about The Man In Black.

Did You Know… ? Lighthouses

Keep up with what's happening at Totally Local VC